Mediterra has been repeatedly recognized for excellence since its first luxury custom home was built and now that it is more than 95 percent sold, the awards just keep coming. Their newest accolade is the distinguished Emerald Club Award, marking the luxury home community’s third Emerald in a row.

The Emerald Club Award, assigned by Boardroom magazine, is only given to the top five percent of private clubs in the world and comes only after the club has gone through a stepped process which includes a committee nomination, site visit, formulaic audit, and an evaluation report. The process recognizes the club’s member experience and reviews the food and beverage service, golf operations and courses, tennis, aquatics, spa and club facilities. The club’s reputation, brand, reverence and distinction are also taken into consideration and all clubs are rated on data points collected by the magazine’s chief analyst, Frank Gore. In naming Mediterra a first-time recipient in 2013, Keith Jarrett, president of Distinguished Clubs and co-founder of BoardRoom magazine, noted the 1,700-acre community was among the youngest members on the list of world’s finest clubs.

This third Distinguished Emerald Club award joins the long list of awards presented to the Naples luxury community, including the award for No. 1 community in Florida for retirees by Best Retirement Destinations, the 2013 Aurora Award for Best Residential/Mixed Use Land Development in the Southeast Region, the honor of being named one of the 50 Best Golf Communities in America by Golf Digest, and the CBIA’s Sand Dollar award for Community of the Year, an award it has won for eight years running. The 1,700-acre master planned community’s success can be credited to its two Tom Fazio-designed golf courses, prestigious private beach club, and 25,000 square foot Clubhouse, which is currently being expanded to 32,000 square feet. The member-owned Club at Mediterra offers fine and casual dining; unique, planned social activities; a first class Sports Club with fitness trainers, seven Har-Tru tennis courts, a fitness center, bocce courts, a smoothie bar and a full schedule of classes; and an outdoor bar and clubhouse.

Download a brochure to learn about everything Mediterra has to offer. 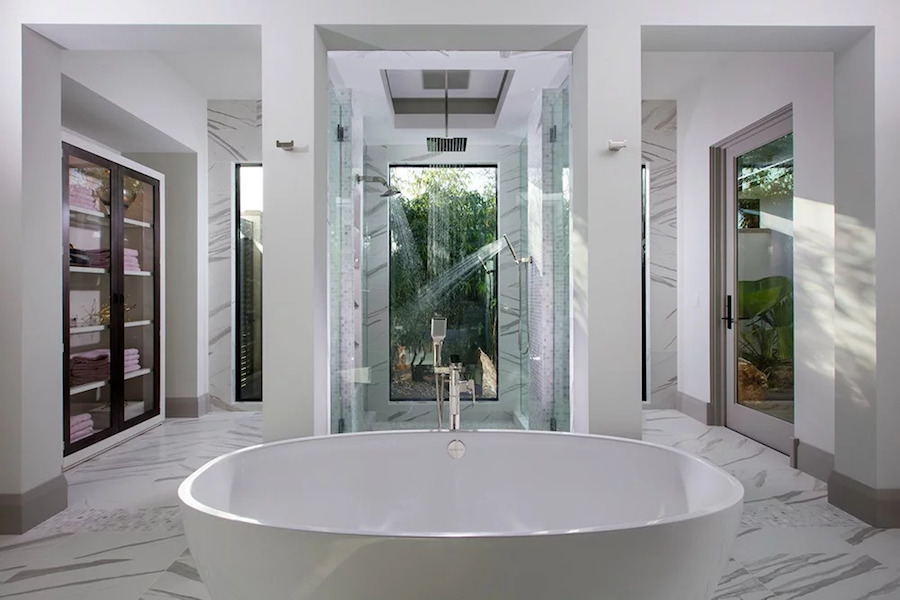 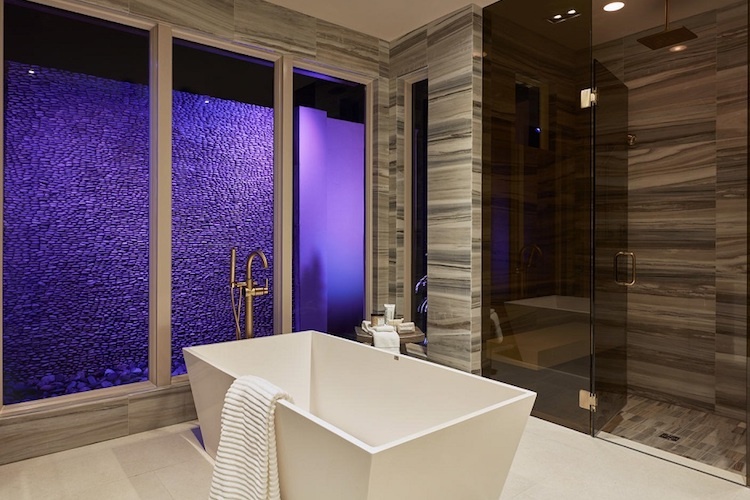 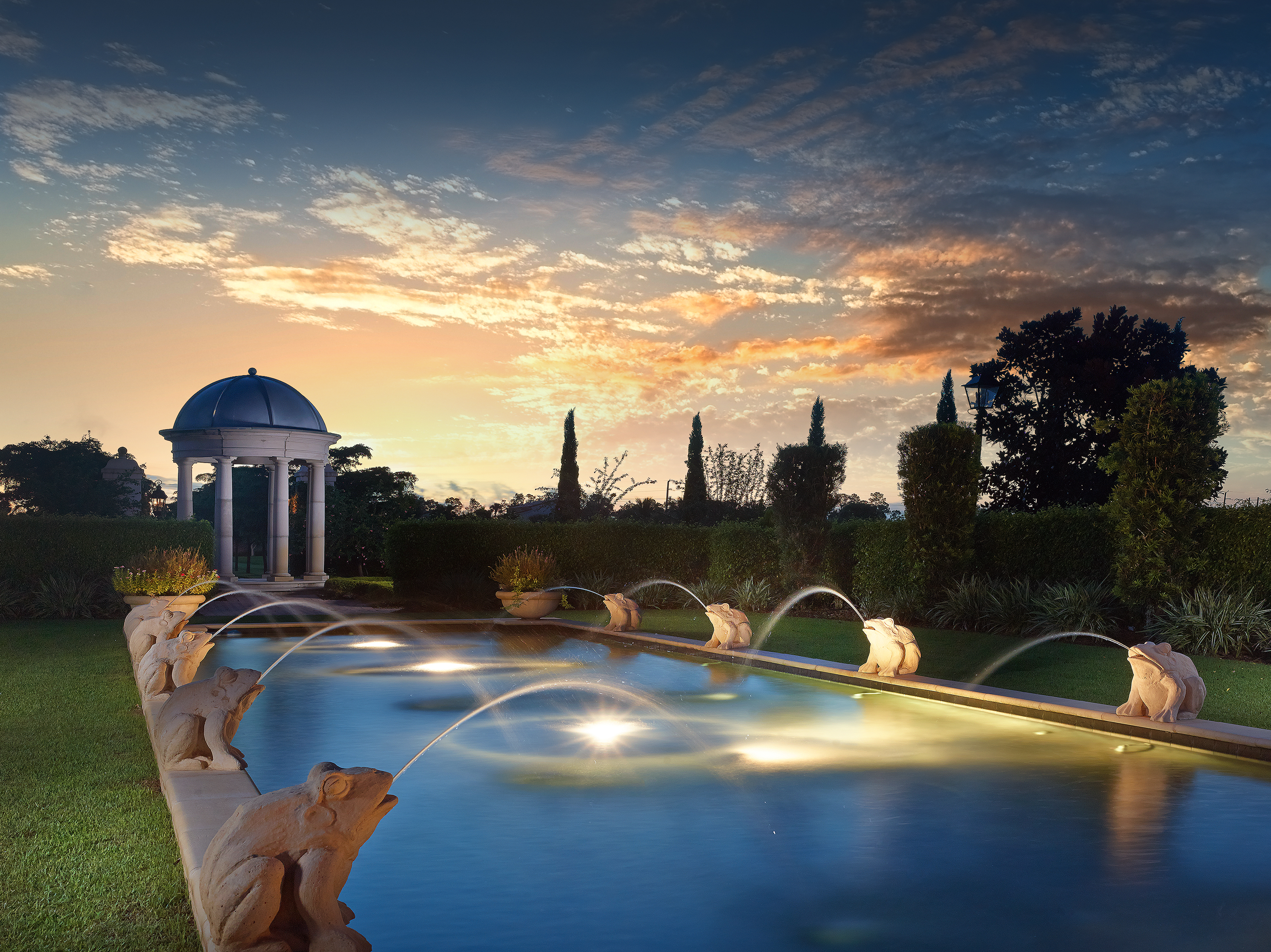 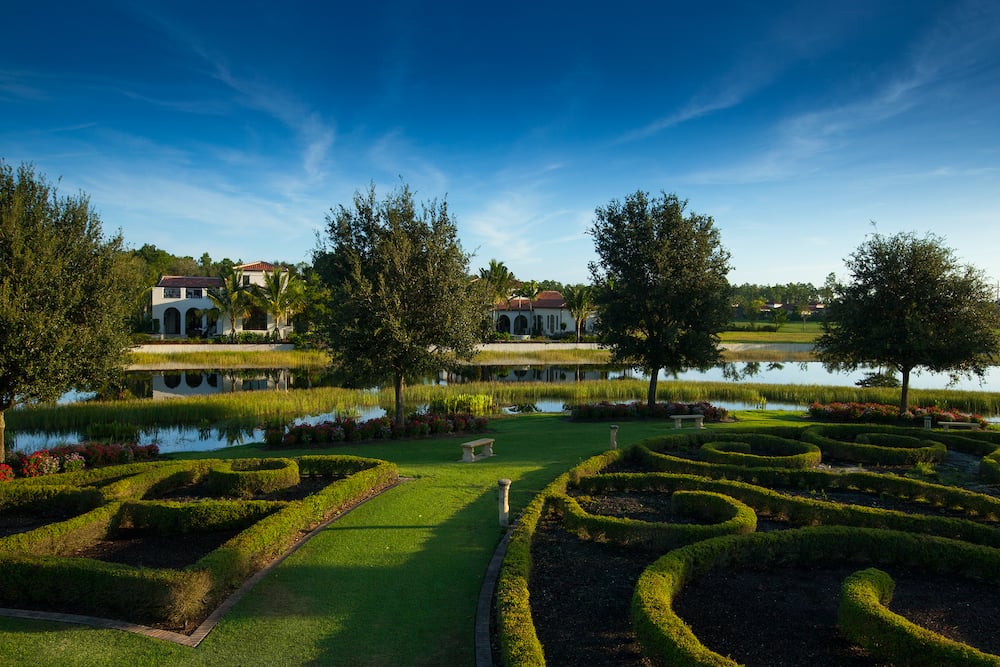 The Benefits of Lakeside Living 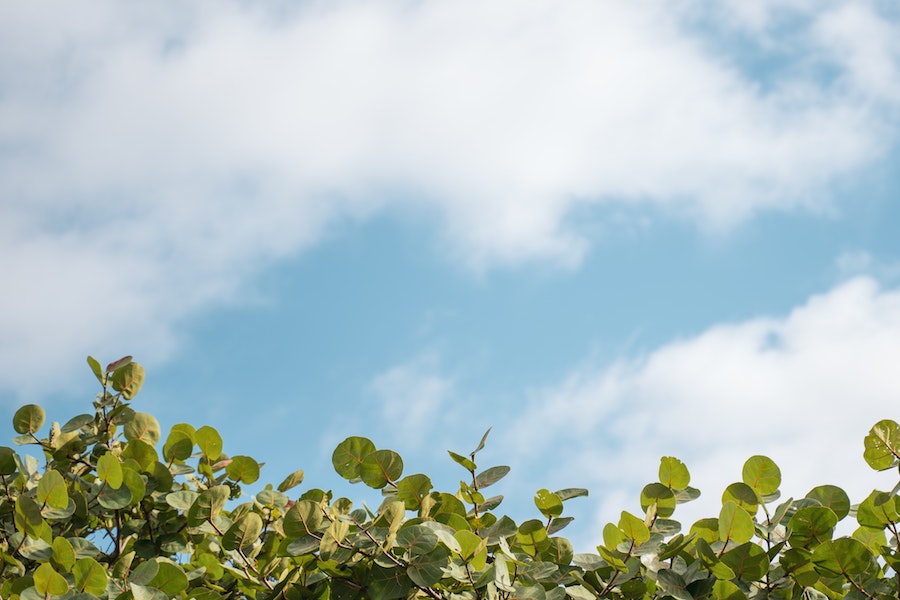 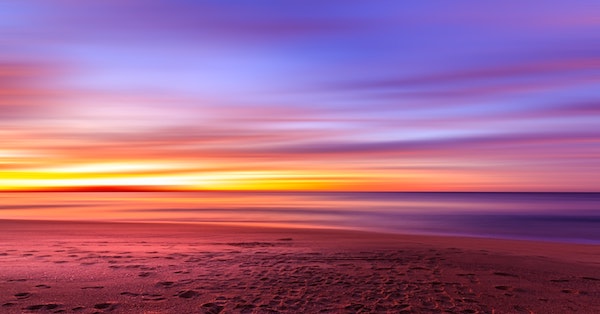 7 Best Places to Watch a Sunset in Naples, Florida